This weekend I went to a market as a seller for the first time. It was quite intimidating and I cannot fib, it was pretty nerve wracking (it probably didn’t help that I was feeling sick from a well-timed coldy-flu). It’s probably the ultimate judgement of your handiwork; would a perfect stranger pay money for a product you’ve made? 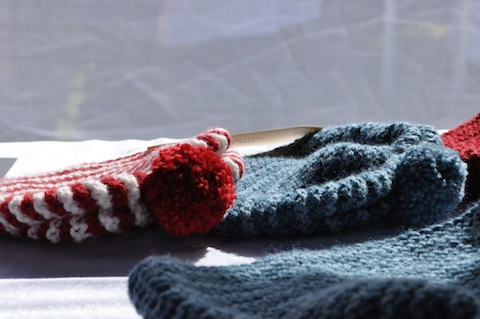 The day was not all about the hard-nosed world of commerce. It was also about seeing missed friends, meeting lovely new people and trying new things. 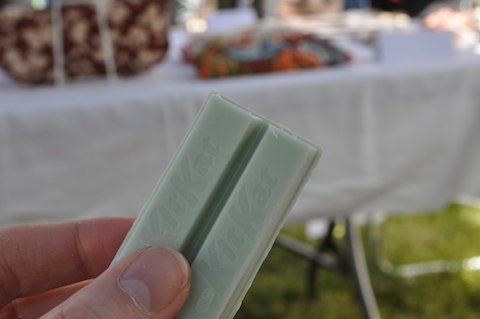 Apparently it was also about snapping up a couple of treats for myself.

Despite being in my late twenties, I still maintain it’s perfectly acceptable to wear bobbles in my hair (from Poppy, Bean and Bloss). 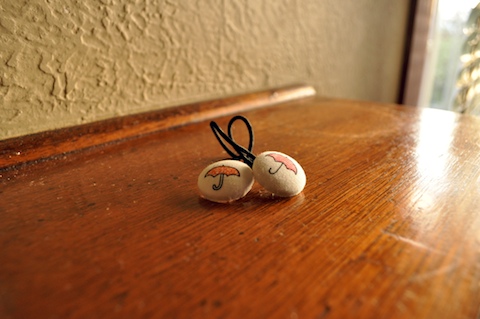 Also, despite having just about enough coin purses to start a museum, I still maintain it’s perfectly acceptable to buy more, especially when made from linen and vintage embroidery. (from a little red ribbon). 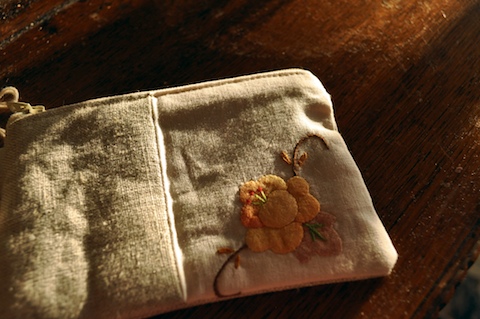 Besides the nerves and being worn out by the end of the day, a most enjoyable time was had. Hopefully I’ll be able to do it again someday soon.

4 Responses to “This little piggy”