Turns out that I had a darning needle big enough for the 12 ply I used to make this blanket all along, so now the blanket is officially finished. It’s nice to be able to use or take photos of it without worrying about the daggy ends hanging out. 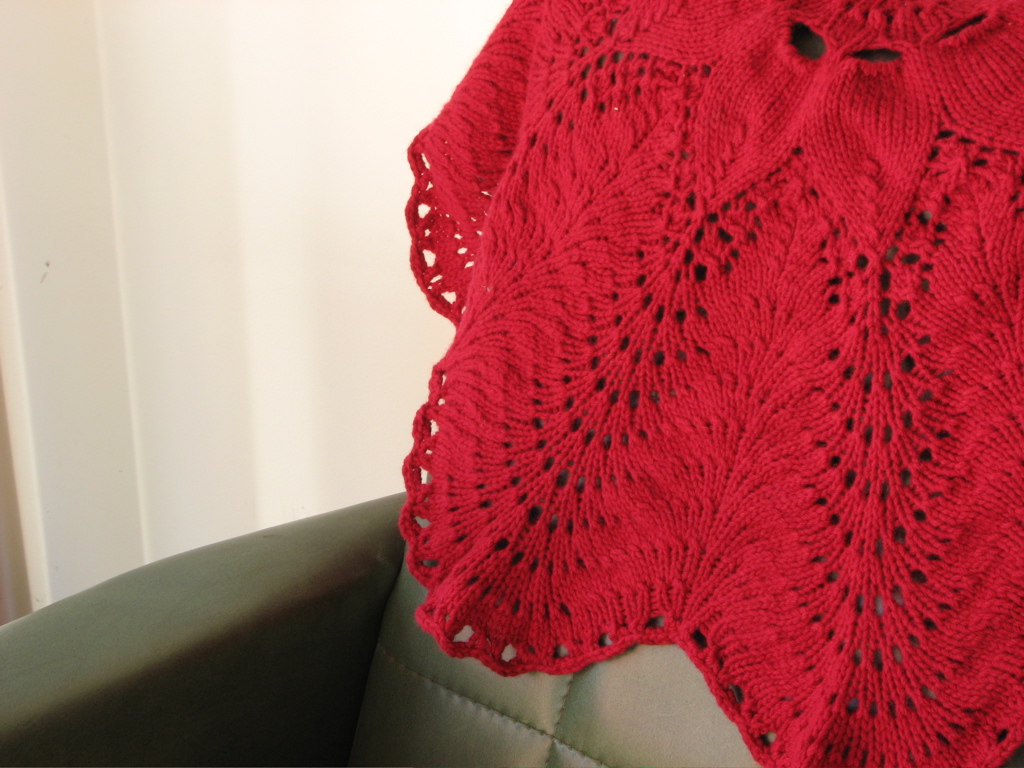 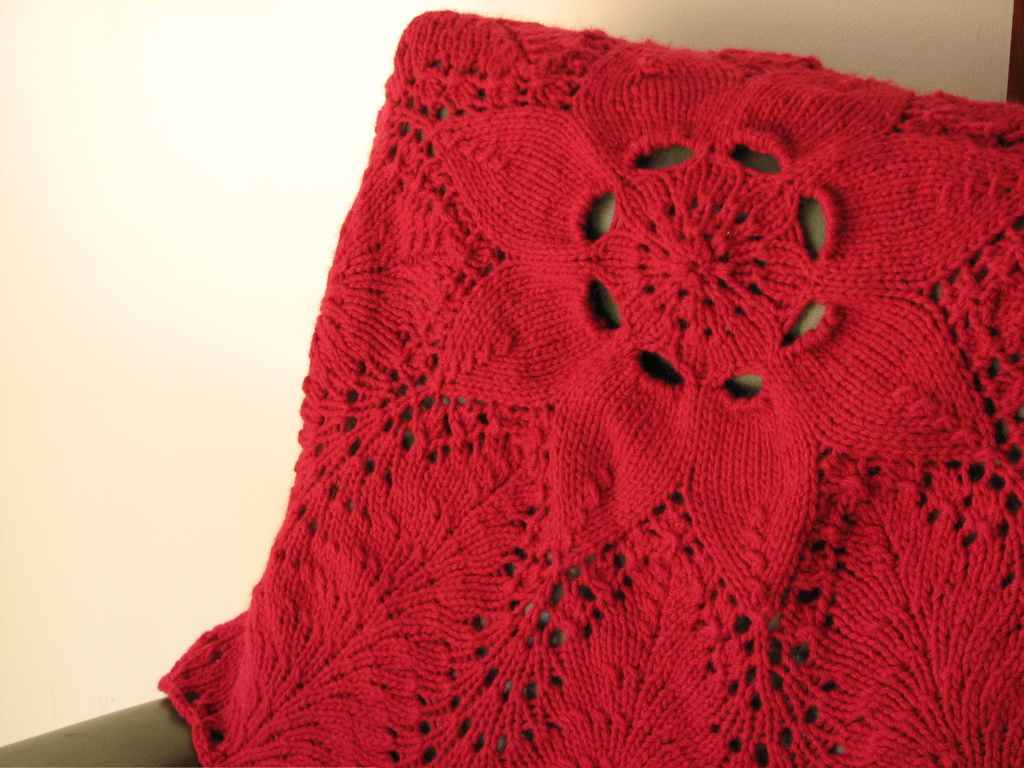 Given how quickly it knit up, it was a pretty satisfying knit. It was also my first Addis experience, and they were pretty impressive. Having said that, it is hard to compare to circulars used in the past, because I don’t usually have projects that have such a large gauge.

Now that it’s done and dusted, I’ve started on another project that’s been languishing in my knitting cupboard before the Hemlock Ring Blanket was even a twinkle in my eye. I’m really enjoying the process of finishing up things that have not only been taking up precious space in my knitting cupboard for some time now, but also niggling in the back of my mind.