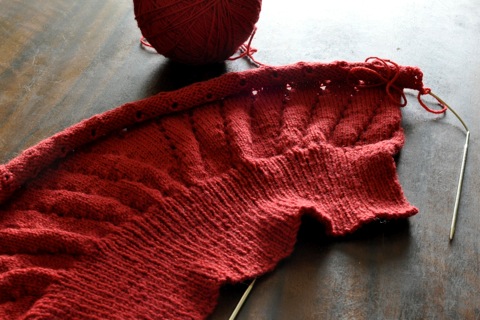 What I should be doing:

What I have been doing:

For the Mad Men fans out there, this post (featuring spoiler alerts for season four) about Mad Men fashion predictions will whet your appetite for season five, which starts at the end of March. Also, I’d completely forgotten how little Sally Draper was when the show started. So little!