The problem with working on a secret squirrel project is that when there’s a chance the recipient of the finished object might read your blog, you can’t write about it. This project has been one that pretty much monopolised my knitting time for the last couple of months, so there hasn’t been much for me to write about (with the notable exception of my report on the magic of de-pillers).

Now that I’m almost finished, I’m in a strange state. One of feeling relieved that it’s nearly done, yet not knowing what to do with myself once it’s officially a finished object. I suspect there will be a little bit of separation anxiety when it is no longer in my possession.

To try and ease myself into a life without it (it feels odd calling it ‘it’, but I can only really talk about ‘it’ in vague terms still), I have been thinking about the next project. The only condition I’ve placed on this next project is that is must be a relatively quick one.

There are currently two patterns that are contenders to be the next project; A Thousand Splendid Suns and Man. Both being neckwear, they should be pretty quick to knit. Man was mentioned a couple of posts ago as a pattern I could use the Bison + Bamboo yarn I acquired at the Bendigo Sheep and Wool Show. I still think the yarn and pattern are a good match, and it would also be the first thing I’ve knit for Matt this year. However, there’s just something lovely about the A Thousand Splendid Suns. The only thing that is stopping me from awarding A Thousand Splendid Suns the prize of being my next knit is deciding which yarn to use. At the moment there are three yarns under consideration: 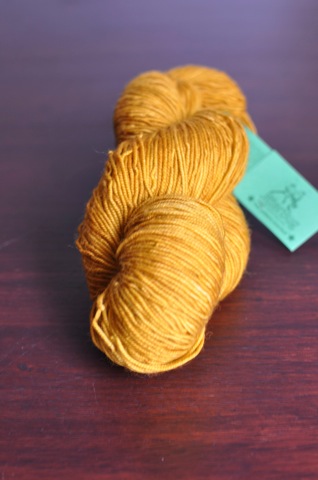 Collinette Jitterbug in Vincent’s Apron. This was meant to be a Leda scarf, but decided I didn’t need another yellow scarf. Since deciding that, I made a yellow Gaptastic Cowl so evidently I wasn’t that committed to my yellow neckwear quota. 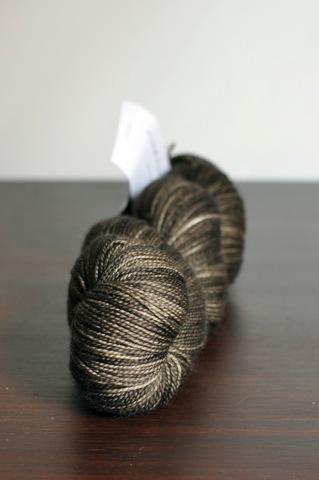 Madeline Tosh Sock in Twig. Originally intended to be a Shaelyn shawl, the colourway was a bit too variegated for the pattern. The cowl is a bit plainer so I think it could work well. 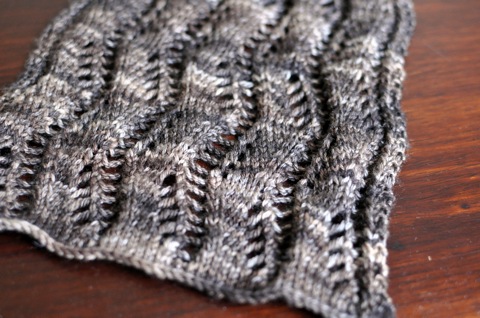 The (dearly departed) Knittery Merino 4ply Sock in Chocolate. It’s currently a lace ribbon scarf that never gets used. I don’t dislike the scarf, but it’s not one I think of grabbing when deciding neckwear is needed. It’s too pretty a colourway not to be used, so I’m considering frogging the scarf and turning it into something I’ll wear more often.

Whichever yarn is chosen, some modifications to the pattern will be needed as all of the yarns are 4ply and an 8ply yarn is called for in the pattern. That shouldn’t be too much of a problem though, as long as I can fit the cowl over my head.

Knitting, or dreaming about knitting items that are reserved for colder weather probably seems a little silly given it’s starting to get quite Spring-like. However, I live in Melbourne, which means I need to be prepared for any weather eventuality. Like that time I went to the cricket and got sunburnt and hailed on all in the same day…